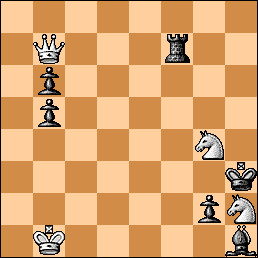 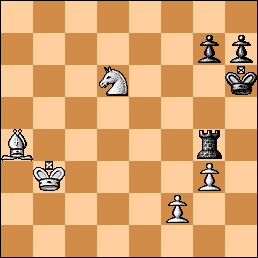 My student, Michael Song, scored 7 out of 9 and won the Bronze medal in the recent World Youth Chess Championships Under 12. Congratulations!!! 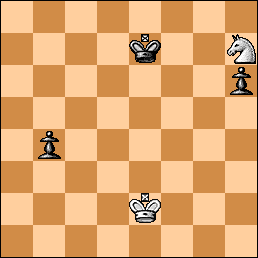 White to play and draw

The Israeli team championship has concluded in Ramat Aviv

The Israel team championship has concluded in Ramat Aviv, North Tel-Aviv on Friday, June 10th. After a collapse in the 10th round( 1.5-5.5 loss to Beer-Sheva A) my team from Ashdod didn't have real chances to fight for the first place. Nevertheless we managed to beat the third placed team Kfar Saba 6-1 in the eleventh round, while Beer-Sheva A beat a relatively weak team from Petakh Tikva 5.5-1.5 and took first, three points ahead of us.

The top three teams are:

Here you can find the full final standings. The last three teams will be relegated from the highest league. You can click on the teams and later on the players to see a more detailed information. The ratings next to each player are Israeli ratings.

The next team event  is The Israeli Cup, which will take place in two weeks on June,24th in Rishon Lezion. Everyone is welcome to watch an root for their favorite players and teams. You may have a chance to see the top Israeli player, Boris Gelfand, who just won the candidate tournament and qualified for the World Championship match against Vishy Anand.

See you soon in Rishon Lezion.

The Israeli team championship 2011 is at his final stages. Tomorrow, June,9 2011 a missing match between two favourites Ashdod and Beer-Sheva A chess clubs will take place in Beer-Sheva. All other teams have already completed 10 matches. The last eleventh round will be played on Friday, June 10th.

Here are the top standings:

Here you can find the crosstable 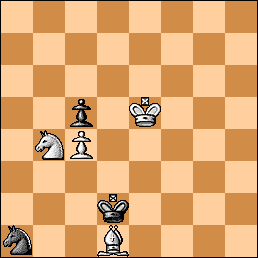 It has been a while since I last posted a study. So I decided to call it "study" instead of "weekly study" as it's not published weekly. Enjoy the study of my countryman Yochanan Afek, one of the best modern composers: 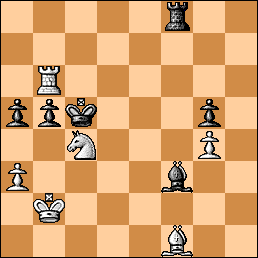 White to move and win.

I've just updated "My results" and "My plans" sections. Please, have a look! 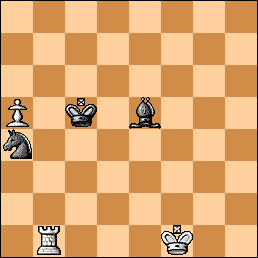