Fragments of my games from 2010 Chicago Open

In some of the games of the recent Chicago Open I sacrificed an exchange for initiative, in others just had some instructive moments. Let's start with round one. I played with black against Vaja Ashish(2176). In the opening I sacrificed a pawn for initiative and the following position arose after 31.Rg3. 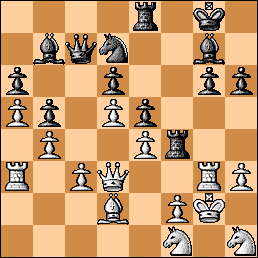 In round four I played with Black against Shankar Gauri(2289) 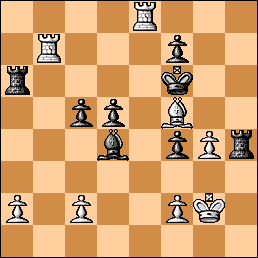 This endgame position looks dangerous for Black as White threatens with 41.Rf8. Is it possible to create counter play?

In round 5 I played with white against young talented player Michael H Bodek(2219). 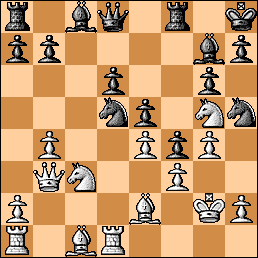 Black has just played 17...Nxd5. What is the best recapture? Confirm your evaluation by variations.

In round 6 I played with white against Tatev Abrahamyan(2290). In the opening I made two inaccurate moves and Black obtained a good position. However her last move 22...h6 was wrong. 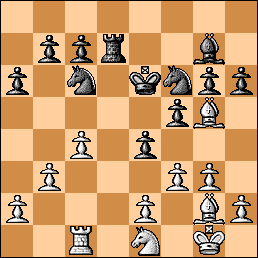 Is it worth exchanging the bishop? Calculate 23.Bxf6.

In round 7 I played with black against GM Nikola Mitkov(2509) and the following position arose after the opening: 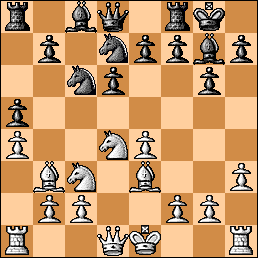 In round 8 I played with White against IM Goran Vojinovic(2447). Soon we reached the following "http://vmikhalevski.webs.com/mikvoj.php.png" />

White to move. How would you continue?

Finally in round 9 I played with black against GM Georgy Kacheishvili(2587). The following interesting position arose after  24.Rfb1: 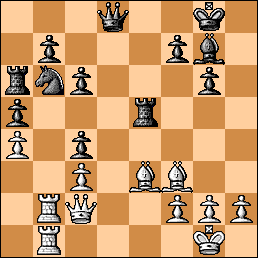 Later in the game we reached the following "http://vmikhalevski.webs.com/kachmik2.php.png" />

Is Black in trouble? Confirm your assessment by variations. No computer help, please!

Later I'll publish all the games in full.

Oops, you forgot something.

The words you entered did not match the given text. Please try again.

kiwichess says...
your pgn of the chicago open is empty?!?!


thank you for letting me know. I hope to fix the problem soon and then I'll inform to all my members.